DSLR vs. mirrorless cameras. Is one better than the other.

On the surface it is safe to say that mirrorless cameras are usually lighter and more
compact, and perhaps faster. The DSLRs, have a wider selection of lenses, and
definitely better optical viewfinders. It is said that they have better battery life
I have two reasonably priced, very effective DSLR bodies, that very well serve my purposes. But
recently I was also debating whether I should exchange one of the DSLR for a mirrorless.
Lightness and the silence, during shutter release were my reasons. I would have to get an
adaptor to allow me to continue to use the bevy of lenses that had with the DSLR. Mirrorless
cameras, I think exhibit, the same type of advantage as that of a Leica M type with the range
finder technology. The view finder remains fairly bright even under dark conditions.

During shutter release there is probably less camera shake as there is no mirror to flip. Hence
hand-held shots at 60th of a second are more likely to be sharper with a mirrorless compared to
the same shot with a DSLR. The electronic viewfinder also yields other benefits such as remote
viewing. This is easily accomplished with an electronic viewfinder compared to an optical one.

DSLR camera bodies are comparatively larger, as they need to fit in a mirror and optical
viewfinder mechanism. This result is additional weight of the camera. Leica M3 was a very
popular camera with journalists because of the compact size, less weight, less intrusive and of
course very silent. Mirrorless bring about some of these advantages, sometimes, not always.

In the domain of focussing, previously DSLRs used to have the advantage as they used phase
detection technology, which measures the convergence of two beams of light. Mirrorless
cameras on the other hand are restricted to a technology called contrast detection. Contrast
detection is slower than phase detection especially when the light is low. Over time and with
advancements in technology these disadvantages are fast disappearing. Nearly all mirrorless
cameras now have both phase- and contrast-detection sensors built into the image sensor.

In good light, the electronic viewfinder of a mirrorless camera is as good as an optical view
finder. But in low light situations the view finder images could become dull, grainy and jerky.
These issues will certainly get cured with new generations.

The subject tracking and stability control technologies work somewhat differently in the twosystems. The actual sensor performance is identical; hence, there is no difference there.

I am told that the video performance in the mirrorless is better than that of a DSLR. The fact
that there are fewer moving parts must make the mirrorless more durable. But there are
significantly more electronics to fail!!! At the end, I am not sure if there is a winner here…… 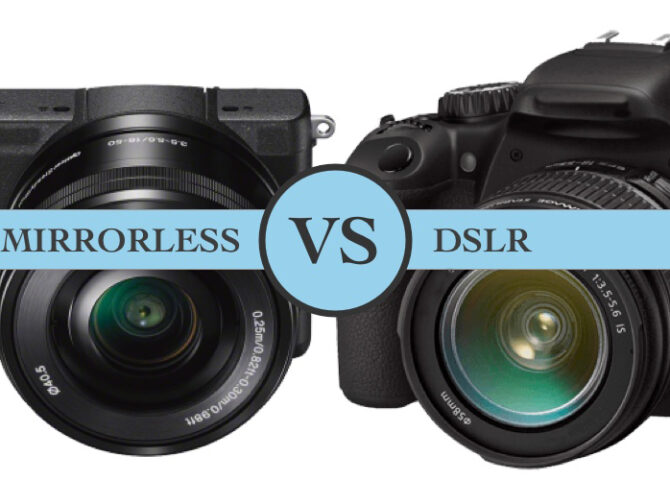 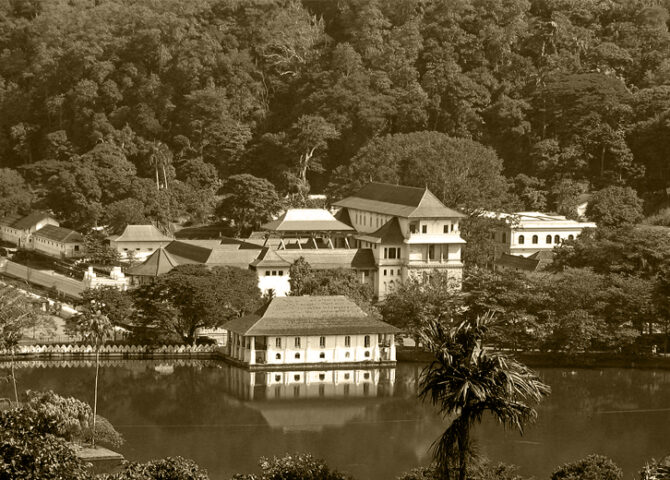 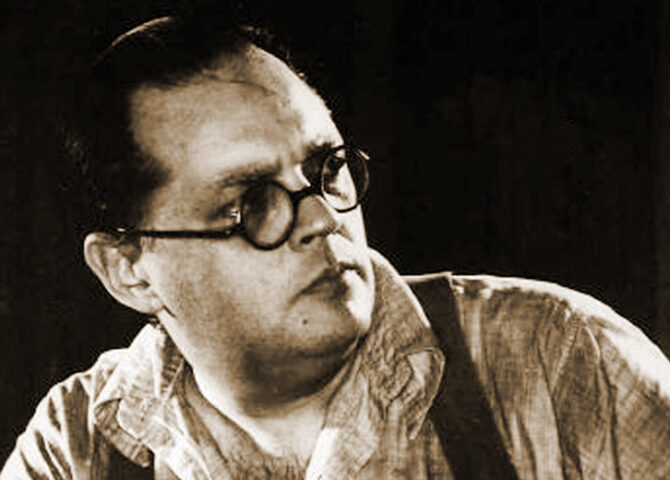